CV vs Resume: What’s the Difference in the UK?

Applying for a job can seem anything but straightforward, so getting the terminology right is essential for making your application good enough to get you an interview. Start by learning the difference between a CV and a resume for the UK job market. 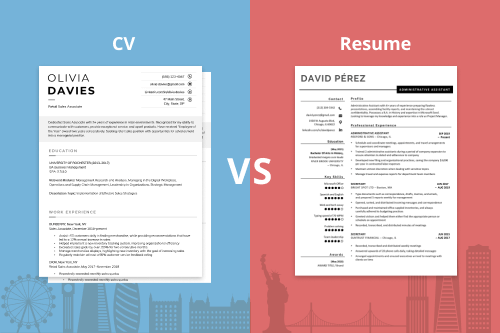 It’s as simple as that, but here’s more detail:

🇬🇧 Write a CV if you’re:

🇺🇸 Use a resume if you’re:

What is the difference between a CV and resume?

You might be asking yourself “Is a resume the same as a CV then in everything but name?”

No, CVs and resumes differ in some small ways even though they’re almost the same. Examples of similarities include that they both:

Here are the main differences:

CVs are longer than resumes because employers in the UK expect to learn all about your professional and educational background — and even your hobbies and interests — to decide whether they want to interview you. They care about your personality too.

In the UK, a CV can be anything from 2 to 4 pages — and even dozens of pages for an academic CV.

Most Americans, by contrast, must cram everything onto one page on their resumes, except for high-level roles like CEOs and university professors.

Another difference between a CV and a resume is how much detail they go into.

A UK employer expects to see your entire work history on your CV, whereas an American candidate can omit older job entries to fit the document onto one page.

Another example is in the education section of your CV. A CV in the UK or Ireland should always include:

You also need to provide your GCSE grades for English, Maths, and IT because you may not have studied these subjects at A-Level, so employers want to see you have the minimum literacy, numeracy, and IT skills to function well in the workplace.

By contrast, American resumes usually only contain the highest degree you’ve obtained. So if you’ve got a BSc in Chemistry, that’s all you’d list on an American resume. Leave off your A-Levels and GCSEs.

In the UK, CVs (along with a well-written cover letter) are used to apply for all jobs.

In the US, resumes are used for most jobs, but for jobs in universities, the longer UK-style CV format is used so that aspiring professors can detail all of their publications, conferences, and professional affiliations.

Where should I use a CV or resume? Meaning by country

We’ve focused on the US and UK in this article, but here’s which document you should use if you’re applying for jobs in Commonwealth countries and further afield:

Influenced by their neighbours to the south, Canadians use resumes to apply for most jobs, and CVs for jobs in the academic sector.

In these countries, the terms ‘resume’ and ‘CV’ are interchangeable. In general, private companies ask for resumes, and government jobs require a CV. Double check what the job advert asks for, and also double check whether they mean a longer-style document or a shorter one regardless of what they call it.

In India, you may also hear about a ‘biodata’, which is a document similar to a resume.

Kiwis tend to use CVs exclusively, like the UK.

In fact, the EU has a standard format Europass CV to make it easier for European citizens to enjoy their freedom of movement rights by creating a multilingual application document.

One difference between CVs in the UK & Ireland, and the rest of the EU is that Irish and British CVs don’t include a photo or headshot to prevent discrimination on the basis of appearance. In all EU countries except Ireland, a headshot is a standard part of a CV.

So if you’re applying for a job in the EU (apart from Ireland), add a headshot to your CV.

CVs are also used in other European countries outside of the EU, like Switzerland 🇨🇭, Iceland 🇮🇸, and Norway 🇳🇴. 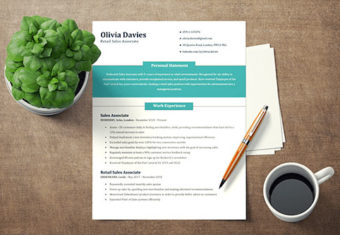 ​How to Make a Good CV 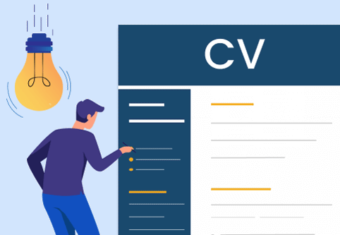 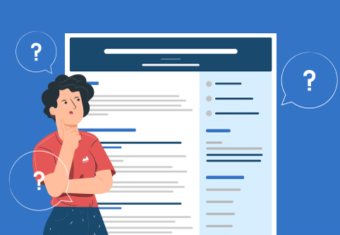 What Is a Resume? 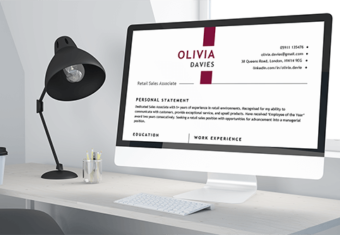 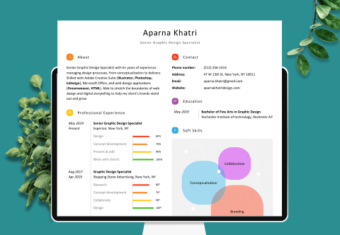 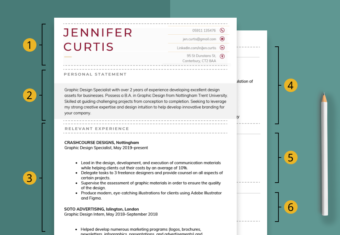 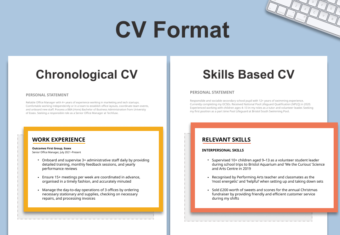 2 Best CV Formats for Jobs in the UK 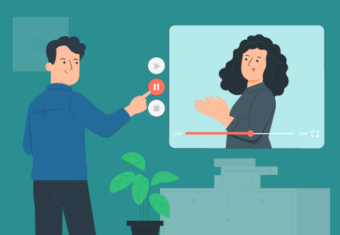 Thanks for downloading our free template!

Would you leave us a review?

We hope we’ve helped you on your path to career success. If you have time, a quick review would really make our day (it'll only take 15 seconds).

Thanks again, and good luck!